"The Tale of the Worst Dog in the World: What ends up becoming a Heartwarming Tale of Understanding" 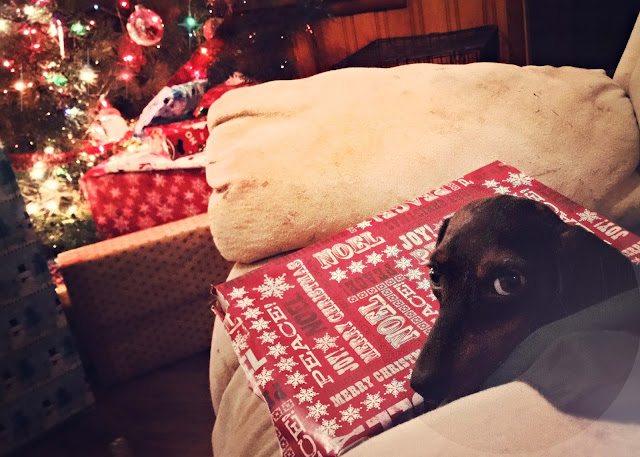