An Appalachian Widow and 9 Children, Circa 1929

Posted by Tinia on December 13, 2016
An Appalachian Widow and 9 Children, Circa 1929
(as best recounted from childhood memories and history) 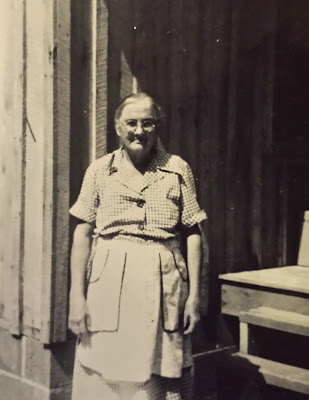 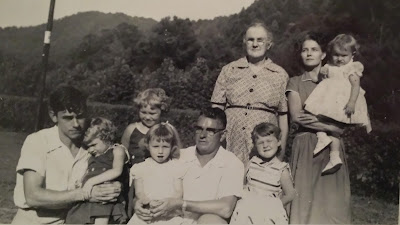