Posted by Tinia on December 21, 2016
"So long, I can't remember when. . ."
But actually, I still can. Faintly. I think maybe it would be easier to forget.
Eventually, I will, regardless.
There was a time when Christmas brought only amazing moments, feelings. The day, the season, it all meant spending it with so many people I held terribly dear, so many pictures taken, so many conversations. . .a lot of food that wasn't usually edible (since few knew how to cook a thing), far too many gifts and various silly and amazing traditions that we had worked hard to create.
The story of the Land of Nog. The visit from the shaving cream Santa, The innovative Christmas Pageant at Aunt Ruth's I created when I was about 7 years old, Stump's Ham and then Scott's Ham Chips, Giving Papaw some lewd gift in a Kwanzaa Bag, Daddy handing out Christmas shopping money in bank envelopes just in time, not a one of us being morning people able to wake up to open a thing before noon. . .the red jello Bow handed down for years and years. The love of shiny paper. Everyone trying to hide one gift in order to have the "LAST!" (I always won. Still do). How much those nostalgic pieces of life meant to them, to me, and how little they can ever  mean to anyone else. . .
. . .Never thinking of a time we would go off to have Christmas in another way. Always the same. Unwilling to change it up for any reason.
This year I remember ten years ago. The last time.
It was the last time Christmas could ever hold that much joy and tradition. It was the last time we could rest in the anticipation of all it had meant before to us.
It was the last time it held no one ounce of sadness.
I had no one to miss this day. I had everyone, and in fact, they had me.
Holidays hold sadness for many people. I know. I am so very glad to be able to still hold onto a time where mine held not one thing but happiness in such a raw way.
As years pass, it is harder to remember. I can talk about many things, but feeling those things are quite another matter. That starts to become impossible year after year. You look at pictures but don't recall all the details.
10 years ago, this was what Christmas meant, though, and it was magic.
You never have a promise of anything tomorrow. You have moments. Memories. Pictures. You must appreciate them now.
There was no way to know how many people I treasured beyond understanding would not be there the next Christmas on this day ten years ago.
There was no way to know in just a short span of time, more would be gone than left here with me, and suddenly, remembering the gift God gave us with our Savior's birth is celebrated more with souls I hadn't even met (some who were yet to be born or even imagined) or barely knew back then. . .
And I find you can rebuild and find some joy, and there is that saying. . .something about never being able to give without great loss, never being able to be thankful until you've been without that which you longed for, never being able to know great joy until you've known great sadness, and so it is for me a decade later, as I can tell you, I've known as deep an anguish as could be, but I'd be remiss to not tell you I've known and know tremendous, immeasurable love. 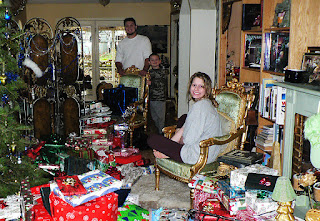 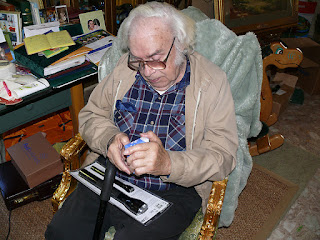 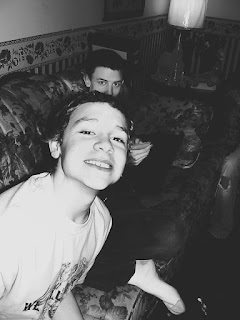 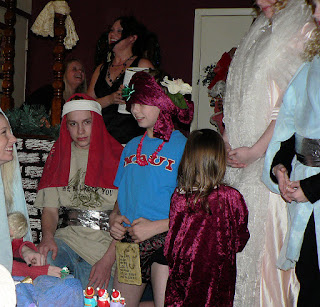 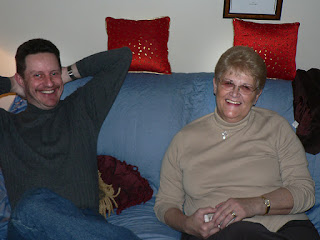 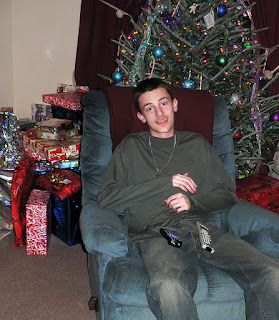 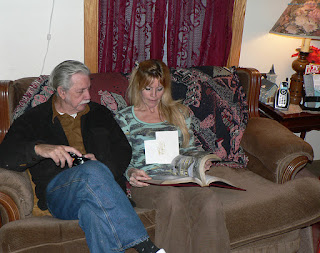 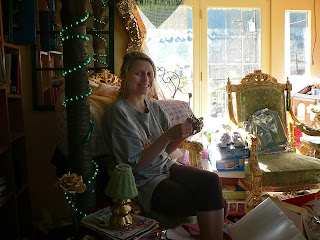