Posted by Tinia on October 15, 2017
I lost my younger sister and little brothers in an apartment fire in Huntington, WV almost 11 years ago. 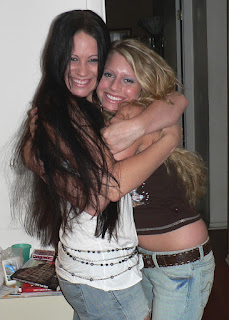 At that time. I had no horses in my life and had not in many years.
The building the kids were staying was deemed, post fire, to have been unsafe and the deaths the responsibility of the corporation that owned it.
As a result, there was a massive settlement for the lives lost, and most of those lives were my family.
A very small bit of that settlement came to me. I did not want it, and I saw nothing good in it, honestly. But it was dispersed. I could not see using that money to do anything except somehow remind me of my brothers and sister, in some way. Any way at all.
And so, rather with some wild abandon, at the time, I brought horses back into my life with the purchase of 3 Straight Egyptian Arabians.
After a few years, I lost the bay mare, KD Lady Ann, unexpectedly.
I started doing a personal level of equine rescue the same year I purchased these horses, and I quickly saw my calling wasn't really as an owner of horses at all, but as an advocate (I'm a better advocate than owner, anyway). I've often said I put the horse before the cart then.

:p
JC and Cham were very young when they arrived. They have lived lives of leisure here, and my time has become so scarce, I thought my mare would be better served with someone who had time to build a partnership with her. She is thinker and get bored easily. Time is something I will never be able to offer in much of a supply. Safety, sure. Absolutely, but I thought something more would be better for her.
So I freeze branded her and placed her on a HOP contract with a lady recently Illinois. The woman was a lovely sort of person, a life long Arabian lover who had just put down her Arab mare she'd purchased in the 70's. Once she got her home, after a short time, she messaged to say she felt she should return her.
She said she was the type of mare most Arabian lovers would adore, but she was really just too much for her at her age.
She brought her back, teary-eyed.
And I thought, you know. . .there was a reason I bought that mare. She was a reminder I once had a glorious sister, and all I was left with was a payment saying, "Sorry we did not keep that building safe" until I turned it into a Horse. And those horses spawned the greatest equine outreach this state has ever and will ever know.
So, pasture puff, I think I'll stop imagining you needed something more, as that is my nature, and remember why you're here in the first place. 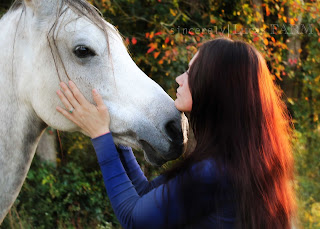