It is interesting how I can be downright passionate about beautiful shoes but manage to walk through Macy's, look at a fine pair of sexy stilettos and make it out of the store without stealing them, yet society says a man can't look at a woman in the wrong dress and not rip her into pieces with his lust.
A woman cannot live in fear that her shoes, shorts or hair might provoke a sexual predator at any given moment, though sadly, she does need to be aware, no matter her attire, size or age, because at least 1 in 6 or more women will be sexually abused, so. . .
I've been there. More than once. As a child. As a teenager. As young woman. I can't recall I was especially provocative as a young kid or young adult, but it didn't matter much to sexual predators. . .because predators are just that. If not me, someone else would have been found.
And here we are, still a society which shames women and children into silence with these bandwagons of crazy "know nothings" screaming "false alarm" over and over until victims are scared witless and living under even more shame. . . because that is what a decent society that care about people does?
Hardly. 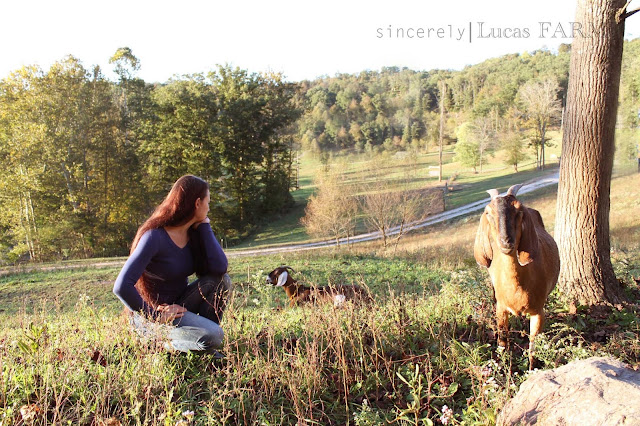